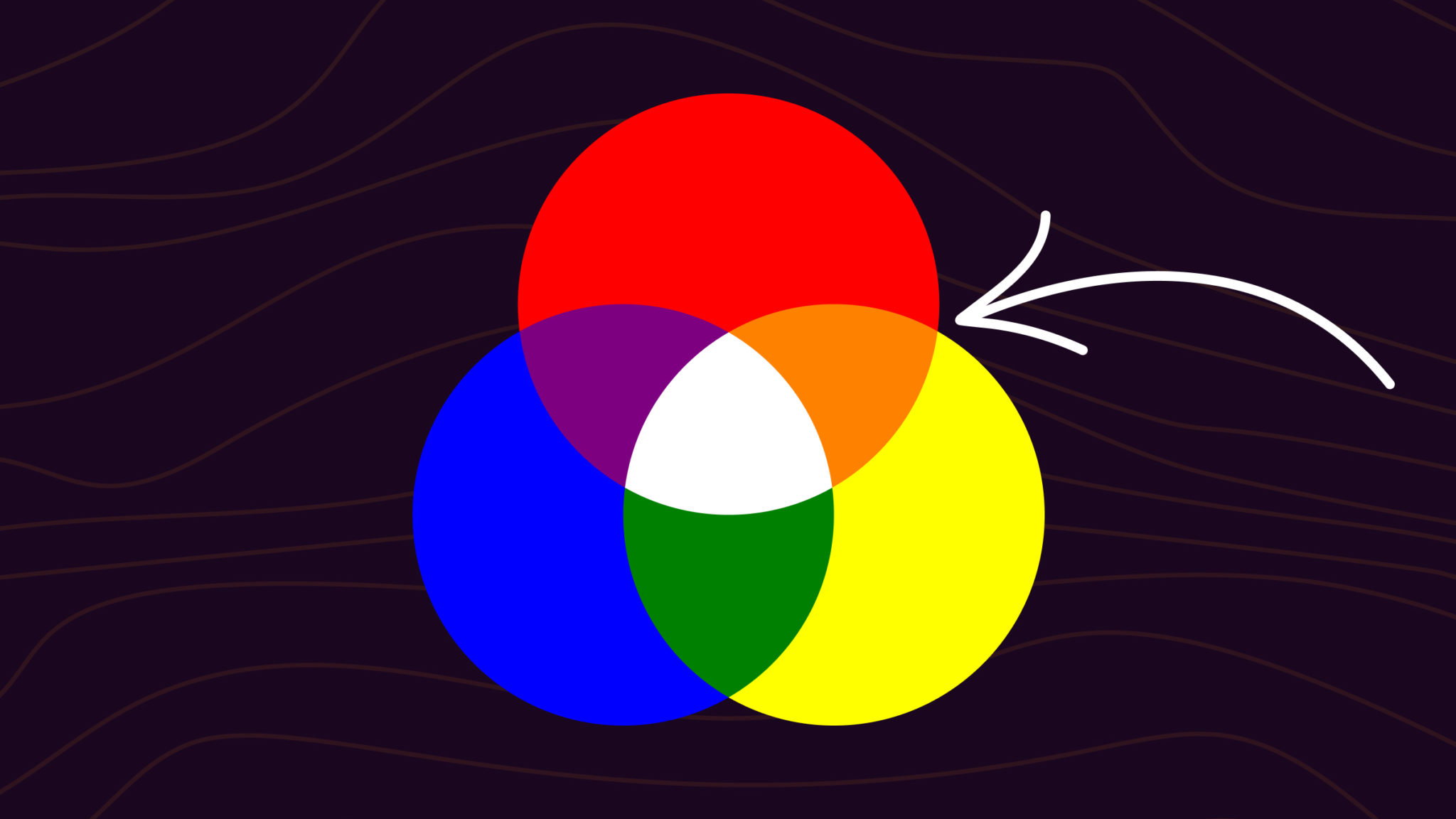 There are primarily two categories of colors in existence: primary and secondary colors.

As you look around, you’ll see that the primary colors are prevalent. You need not create one of these colors. Blue, red, and yellow make up the primary palette.

Orange is created by combining yellow and red, which makes it a secondary color alongside green and purple.

The color wheel is an excellent visual aid for understanding the relationships between each of these colors.

A Brief History of Orange

The word “orange” is relatively new, although the hue itself has been present since the beginning. Paintings from antiquity often feature ingredients like mineral powders. However, a lot of these had poisonous arsenic and other chemicals.

Realgar, a mineral used by the ancient Egyptians, was widely employed for tomb paintings. The Chinese utilized this mineral both medicinally and as a poison. Orpiment, an additional poisonous mineral employed by the ancient Romans, yields a yellow-orange, nearly golden color. For centuries, the color orange was known as yellow-red; the name “orange” didn’t appear until the early 1500s in Europe.

The “orange” in the name refers, of course, to the citrus fruit of the same name. Many people didn’t learn about citrus trees until traders brought them from Asia. Numerous painters, including Monet, have used orange and its various tones to great effect in their works throughout the years.

Orange has become a common hue in modern society, appearing frequently in paintings, clothes, home furnishings, and decorative and functional crafts and designs.

For instance, orange is a highly prominent color, which makes it an excellent choice for safety equipment like life vests and traffic cones. Inmates also wear bright orange jumpsuits to increase their visibility. Orange is the national color of certain nations, such as the Netherlands. The orange robes worn by Buddhists are recognized as a religious symbol in Asia.

You can employ different techniques to produce various orange shades. Once you master color mixing, the choices are practically endless, and making the perfect shade becomes considerably easier.

How to Change the Hue

You can manufacture any shade of orange by adjusting the amounts of yellow and red used to create it. Pure orange may be achieved by mixing equal amounts of red and yellow. To alter the shade, just add a touch more of either of the two primary colors.

Yellow-orange and red-orange are the two basic sub-types of orange. We call these “tertiary colors” because they are the third level of coloration. Tertiary colors are found in a balanced distribution between secondary and primary colors on the color wheel.

Additional varieties on the yellow-orange spectrum can be achieved by combining various yellow and red tones. If you want to make a burned orange, use a combination of red and yellow. You may achieve a more subdued orange by combining deep red with lemon yellow.

A red-orange hue, too, can be achieved by adjusting the proportions of the two constituent primary colors. Combine three drops of yellow with one drop of red. Again, you may adjust the hue of this new color by starting with pure orange and mixing red to make an orange with a distinct red undertone.

Similar to how altering the amount of yellow in the mix may get a wide range of orange tones, varying the amount of red can yield a range of red-orange shades. Mixing crimson red and yellow produces a bright orange, whereas using only yellow and burnt sienna red yields a more subdued orange with hints of brown.

Creating a Muted Shade of Orange

Since pure orange is such a vivid color, knowing how to tone it down is a crucial skill to have when working with the color. Genuine orange is rarely used by artists. To get the desired effect, muting is often necessary.

Finding a color’s complementary color is the first step towards reducing its vibrancy. The fact that they reside on opposing sides of the color wheel gives rise to the term “opposite colors” to describe what are actually just complimentary colors. Complimentary colors, when combined, tend to cancel each other out. The end effect is a monochromatic shade like white or black.

On the color wheel, blue is the complimentary color to orange. Thus, adding some blue to the orange is the way to achieve a mellower, more muted orange shade. When playing with muting, you need not necessarily combine pure hues. If you add some cobalt blue to your orange, you get a muted, warm shade of orange. Applying the same process with ultramarine also results in a muted, albeit cooler, orange shade. When you combine orange and a deep, dark blue, you get a subdued orange that has a touch of green. Clearly, the outcome is heavily dependent on the shade of blue that you go with.

Most of the time, blue will be used to tone down orange, but green may also lead you to some stunning muted orange shades. Green can produce deeper, more complex shades of any color that it mixes with. By adjusting the amount of green in the mix, you may achieve a wide variety of subdued oranges, from pale brownish tones to deep, powerful tones.

Once you’ve mastered the art of creating new orange shades by adjusting the proportions of red and yellow, and then muting the resulting shade with blue and, in some cases, green, the possibilities with the color orange will seem endless.

Palette Generator
Instantly generate a color palette
Gradient Maker
Create a gradients with many colors
Color Picker
Get color shades and variations
Save palettes, gradients, and
more with an account.
Create an Account

Built for designers and artists ColorKit has the tools you need for stunning designs. Including color inspiration and tools to create color palettes.